You don’t have to read far into many newsfeeds or forums to come into contact with an entry detailing the mythical properties and healing abilities of the ketogenic diet. The keto diet is about as trendy of a diet as when paleo, IIFYM, or gluten free diets began to segregate shopping carts at your local grocery store. The fact of the matter is that for lifters, there needs to be substantial evidence to make a diet worthwhile as there is more at stake than your average person reading Good Housekeeping blogs.

The idea behind using carbohydrate restriction to improve physiques and cut weight is not a new idea, that idea has been the gold standard for improving body composition for years. Bodybuilders in the golden years like the greatest of all time, Arnold Schwarzenegger, used low carb diets to get rid of the fat accumulated from bulking periods prior to stepping on stage. The difference to how Arnold used these diets and how people are advocating their use today is using the diet intermittently (for a limited duration) and using the diet as a daily routine. That is the reason why more information on the effects and efficacy of ketogenic diets are needed. 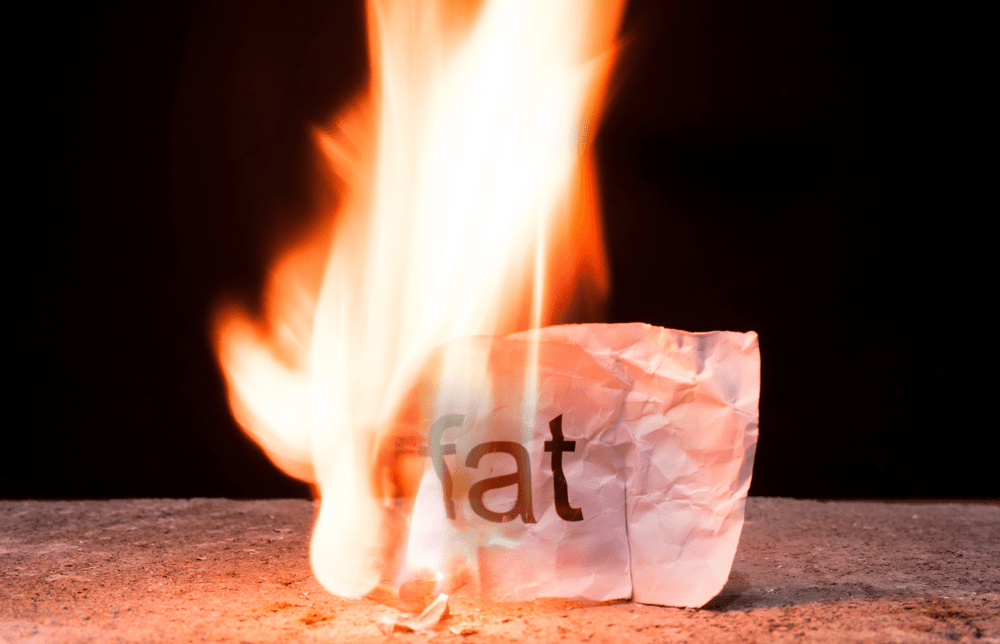 The ketogenic diet, which is different than a low carb diet, is the process in which you eat in a way to get the body to burn fat for energy vs using glucose. This kind of diet would be termed very low carbohydrate diet, as even with low carb diets glucose is still the primary fuel source. A state of ketosis happens as a result of a lack of sufficient circulating glucose in the bloodstream to support levels needed to ensure that vital organs and tissue have enough energy to function. This phenom is a natural process that happens in the body, it is seen in cases of severe starvation and pregnancy. In all of these situations the body does not have enough glucose present to support all the functions of the body. The liver begins to breakdown fatty acids and produce ketone bodies which then take the place of glucose. In terms of safety the keto diet is perfectly harmless to the normal human being, the system is built into the hardwiring of the body to be called upon when needed.

The question at hand is the diet safe for all of your hard earned muscle gains, and will it allow you to maintain those gains while simultaneously burning the fat off of them? The answer is like most nutritional questions, yes and no. The body cannot begin producing ketones until all the available glucose is burned off first. Meaning the muscles glycogen stores must be depleted before ketones can be produced. This time between transferring from using glucose for fuel to using ketones is highly catabolic, and can cause some significant losses in muscle mass. This loss is caused as when the body depletes glucose, amino acids are oxidized for energy before ketones can be available, adding in supplemental aminos can nullify this risk.
On the bright side once entering a state of ketosis, one can build muscle mass and burn fat as long as their caloric intake is met per what the goal at hand is. As an added benefit a keto dieter will store less water weight, as glycogen is 2-3 parts water for every part glucose, so your muscles may not be as full but will be harder. Once in ketosis the same rules that apply to traditional eating still apply, you have to eat in a caloric deficit to burn body fat, and caloric excess to build muscle mass. 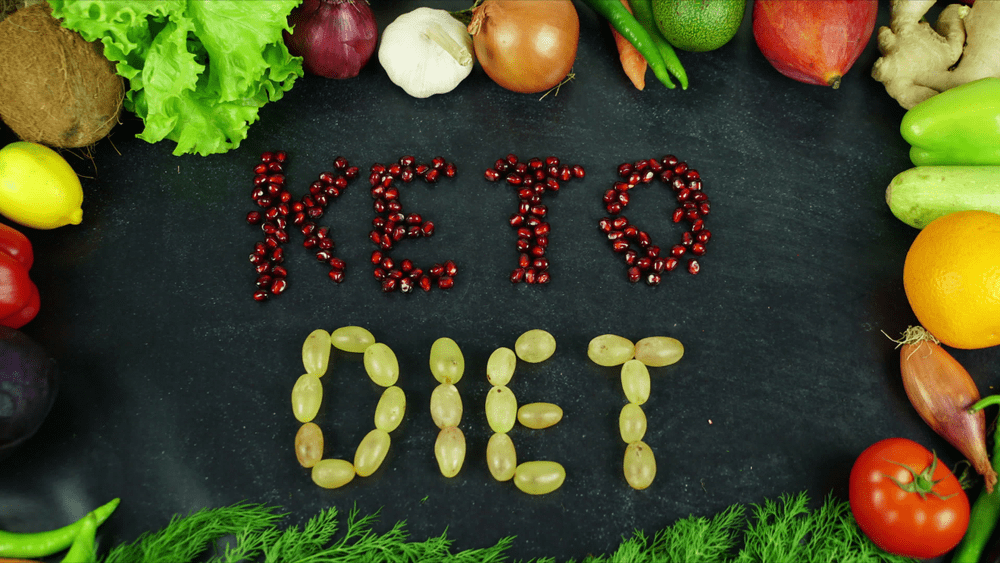 While the keto diet is an excellent option for those looking to burn excess body fat, one of populations that successfully were treated with the keto diet, were elder sedentary overweight individuals, in which weight loss with minimal activity was the hope. The real reason why weightlifters should be cautious of the keto diet is the decrement in their performance in the gym. Due to the nature of energy systems in the body, glucose is the preferred fuel source for resistance training, on top of that, the more intense your training methods are the worse time you will have with adapting to the diet. There are ways around this side effect, there is a subdivision of the diet called targeted ketosis, this generally works around entering nutritional ketosis first (state mentioned previously in article). Upon entering state of ketosis adding in simple carbs during your workout to maintain performance, it is usually recommended to start with 20g at first and add 5-10g weekly until you notice your performance improving.

The keto diet can be very effective, but more precautions are needed to protect your muscle gains in the process of transitioning. A lifter should use a slower approach of eliminating carbs from their diet and not throw them out overnight. They also at minimum should be using an intra-workout product with essential BCAAS like Performax’s EAAminoMax, along with some quick ingesting carbs like dextrins, waxy maize, or even sucrose if on a budget.